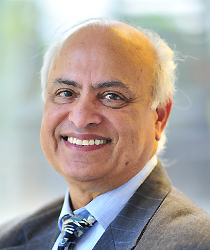 High endurance design could be a boon for emergency responders.

UMD Alumna Demonstrates There are Many Roads to Becoming an Astronaut

Making an impression, the University of Maryland took first place in both the graduate and undergraduate divisions.

The Terrapin Sheriffs was one of three international teams selected to participate.

ASME award recognizes meritorious service in the advancement of aeronautics and astronautics.

Aerospace Engineering Professor recognized for contributions to the field of smart structures and materials.

Gamera awarded official U.S. record of 97 seconds for the duration of a human-powered helicopter flight.