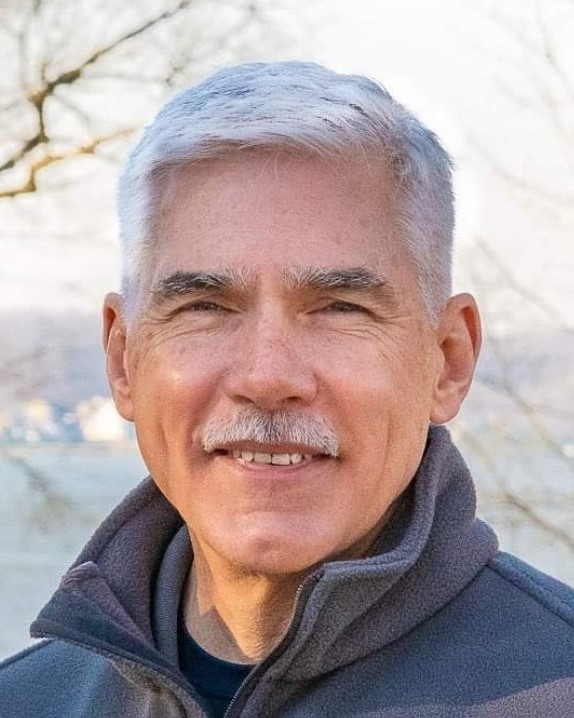 Matt Scassero is the Director of the University of Maryland Unmanned Aircraft Systems (UAS) Test Site, focusing the resources and efforts of the state of Maryland on working with the FAA to integrate UAS into the national airspace, and enabling public access to these valuable assets to empower a flourishing civil and commercial UAS industry. His focus is to lead the university’s efforts to be a premier force in advancing UAS safely, efficiently and effectively, while delivering products and programs in support of workforce development and higher education goals.

Prior to this, Matt was the Chief Contracts Officer for Melwood, a non-profit dedicated to empowering people with differing disabilities to enrich their own lives through rehabilitative services and employment opportunities. Prior to joining Melwood, Matt completed a 27 year career in the US Navy, retiring at the rank of Captain as the Vice Commander for the Naval Air Warfare Center Aircraft Division, the Navy’s principal research, development, test, evaluation, engineering and fleet support activity for naval aircraft and systems. He is certified by the federal government in program management, test and evaluation, software acquisition, safety program management and electronic warfare operations. Matt earned a BS in Physics (Oceanography) from the United States Naval Academy in 1982, a Master of Public Administration from the University of Baltimore in 2017, and is a Leadership Maryland 2007 graduate.

UAS Test Site teams up with NOAA to test use of drones in validating satellite imagery.

Professor has led the department during an era of firsts.

The University of Maryland is taking the lead on an initiative that could advance the civilian and commercial use of drones.

The Technical.ly Awards honored an history-making drone flight that helped save the life of a kidney patient.

UAS Test Site engineer Josh Gaus will use a drone to assess damage in the Bahamas following Hurricane Dorian.

To build an unmanned aerial vehicle worthy of a groundbreaking three-mile flight on the night of April 19, a team of UMD engineers worked over the course of two and a half years.

In the news: Transplant organ delivery by drone

Unmanned aircraft may be the ultimate method for delivering life-saving organs from donors to recipients.

Maryland tests demonstrate how human organs can be transported safely by drones.

For the UAS Test Site this means supporting and catalyzing progress in three key areas.

Director Scassero can discuss UAS integration into national airspace and how the program could affect industry.