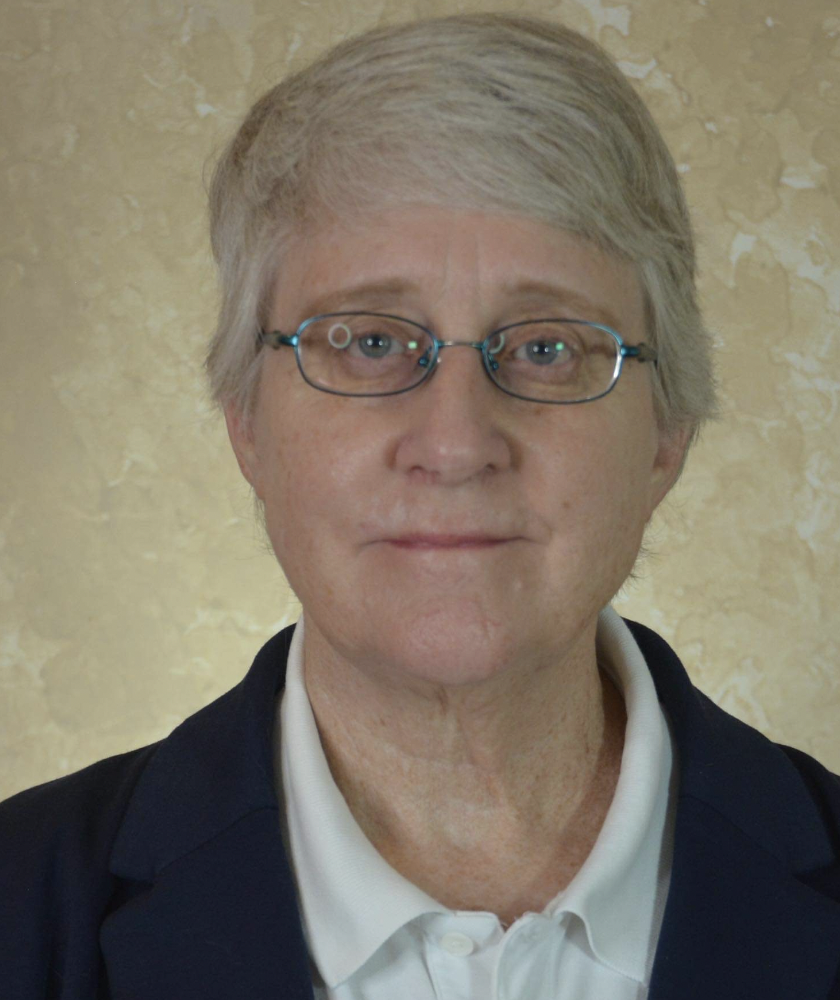 Research in space systems and operations, and structural dynamics.

Inspired at an early age to become a propulsion engineer, Young is helping a new generation of engineers achieve their dreams.

How an 18-year-old student engineering project showed up in a new sci-fi book.

A team of Clark School students will compete in this year's RASC-AL competition, held June 18-20, 2019.

A team of 19 undergraduate students won first place for the RASC-AL theme category and second place in the overall competition.

A question and answer session with Quinn Kupec, an undergraduate researcher in Aerospace Engineering, who recently grabbed the attention of Elon Musk.

Up, up and Away, Professor Mary Bowden Launches Student Success through the Balloon Payload Program

Nine aerospace engineering students were awarded for their achievements at the 2014 Clark School Honors and Award Ceremony.