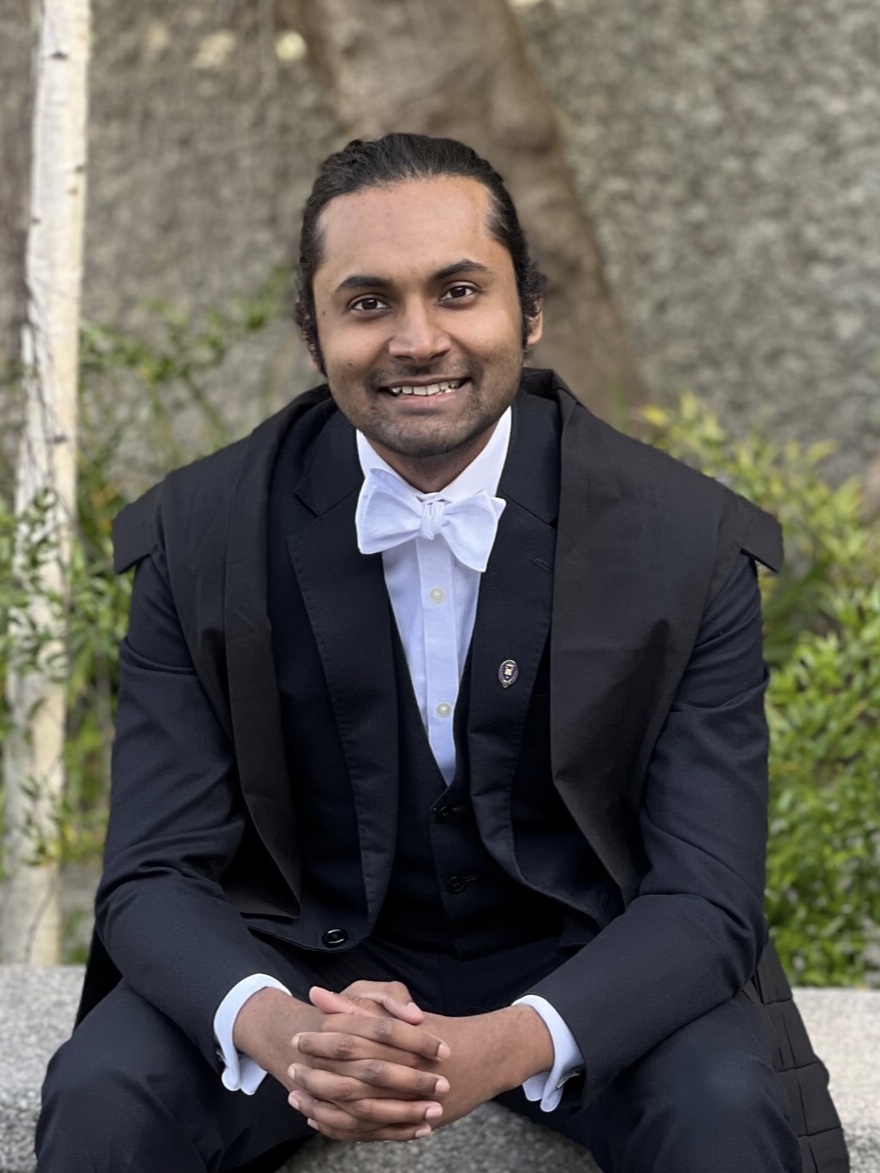 Dr Ifti joined Prof Stuart Laurence's Lab (HAPL) at the University of Maryland in April 2022. Originally from Mymensingh, Bangladesh, he earned his DPhil in Engineering Science (Hypersonics) from the University of Oxford, United Kingdom, under the supervision of Prof Matthew McGilvray. For the scientific contributions in his doctoral thesis entitle, “Transpiration Cooling of a Hypersonic Vehicle,” he won the 2022 UK Doctoral Researcher Award (2nd Prize, Engineering), in a UK-wide academic competition that is awarded annually to junior researchers with promise to be amongst the world class academics of the future. Dr Ifti holds bachelor’s and master’s degrees in Aerospace Engineering from the University of Stuttgart, Germany. Outside the lab, he spends most of his time reading nonfiction books in noisy cafes and playing the game of Cricket. During his time at Oxford, he played for Wolfson College as a right-handed batsman and an off-spinner.