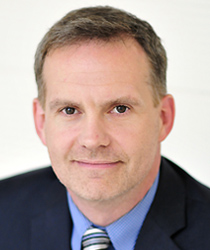 Inspired at an early age to become a propulsion engineer, Young is helping a new generation of engineers achieve their dreams.

Aerospace Engineering Associate Professor Raymond Sedwick recognized for contributions to his field, the school, and his students.

UMD students placed in both presentations and paper categories at the 14th AIAA YPSE Conference.

Sedwick Made Senior Member of IEEE

Young is the 2012-2013 Recipient of the Sloan Foundation Scholarship

Dr. Ray Sedwick has been awarded the 2009 NSF Career Award

WUSA 9 featured Dr. Sedwick on a recent segment on satellites