Cannon is a junior currently working under the advisement of Associate Professor Raymond Sedwick. She is interested in the area of spacecraft propulsion and orbital debris and is studying how to deorbit space debris through laser ablation techniques that could create a desired trajectory. She aims to work in the spaceflight industry furthering technology, knowledge and exploration.

This Undergraduate Scholar award is a $5,000 scholarship, and is named in honor of Wanda M. Austin, the President and Chief Executive Officer of The Aerospace Corporation, a leading architect for the nation's national security space programs. She is internationally recognized for her work in satellite and payload system acquisition, systems engineering, and system simulation, and is committed to inspiring the next generation to study the STEM disciplines and to make science and engineering preferred career choices. 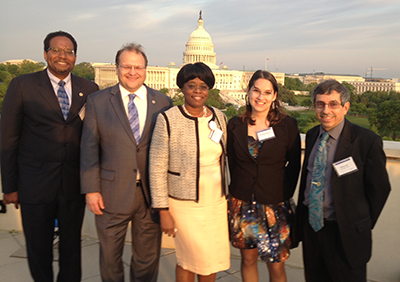 The ARCS Foundation advances science and technology in the United States by providing financial awards to academically outstanding U.S. citizens studying to complete degrees in science, engineering and medical research. 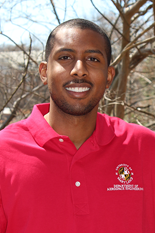