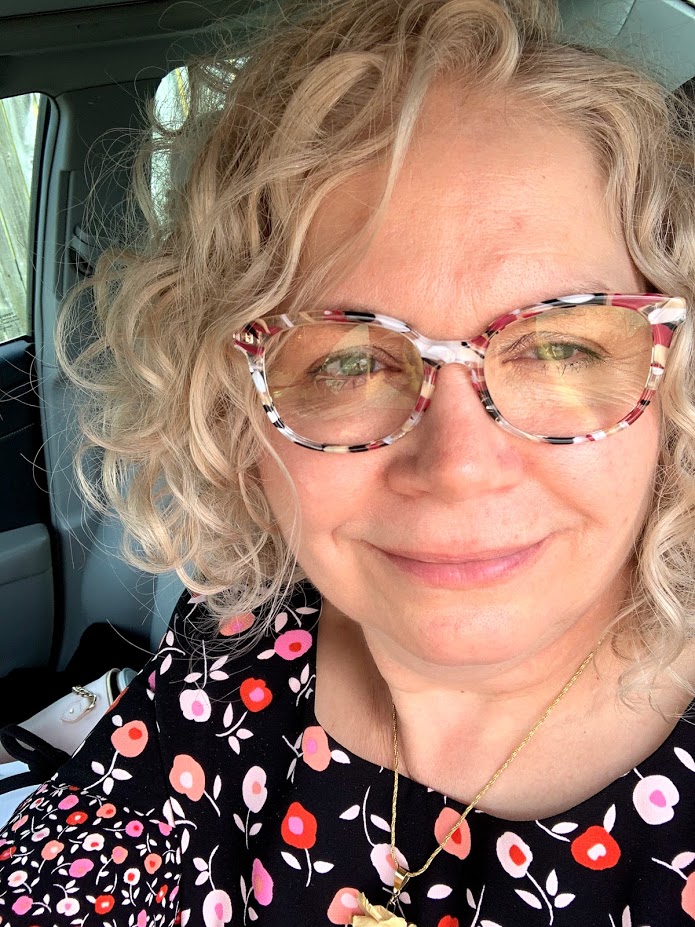 Giving Students "Space" for Galactic Discovery, and a Launch into Research

Among the precious cargo launching to the ISS aboard SpaceX CRS-26 is an experiment designed by UMD students.

The University of Maryland’s A. James Clark School of Engineering ranks #11 among the country’s public universities in U.S. News & World Report 2022-23 Best Colleges rankings, rising one spot from #12 in 2022.

The former UMD Test Site pilot is now a SAIC contractor supporting the FAA as a UAS analyst.

A member of Virgin Galactic’s leadership team, Huie-Spence is shaping the future through his work in designing spacecraft.

Organizations that earn the ARM Institute’s Endorsement pass a rigorous assessment process by proving that they provide students the skills needed for a career in manufacturing working with robotics.

RAeS recognizes Wereley for contributions to the advancement of adaptive structures and materials for aerospace applications.

From extreme batteries to windows made from wood, Clark School’s trendsetting work ranks it among the country’s Top 10 public engineering schools for the 3rd consecutive year.

The Clark School community mourns the loss of George E. Dieter, who served as dean of engineering at the University of Maryland from 1977-94.

A University of Maryland engineer's work aboard the International Space Station could lead to cleaner engines and power plants, and safer living conditions in space.

DURIP supports university research in technical areas of interest to the Department of Defense (DoD).

It's with a heavy heart that we inform you of the passing of George Dieter, professor emeritus of mechanical engineering, Glenn L. Martin Institute Professor of Engineering, and dean of the A. James Clark School of Engineering from 1977–94.

The Clark School moved up three spots, to No. 22 from 25 nationally, among undergraduate engineering programs in U.S. News & World Report’s 2021 Best Colleges report released today. The Clark School ranks as No. 12 among public institutions.

Competition challenges students to develop some of the next generation technologies to enhance NASA’s Moon to Mars space exploration missions.

2020 graduates recognized for their outstanding, service, and leadership.

Sixty-eight undergraduate students from the A. James Clark School of Engineering were recognized with 2020 Annual Engineering Honors and Awards.

The undergraduate and graduate teams both won the Vertical Flight Society student competition.

With a gift in 2007 to the Clark School, Pedro Wasmer is inspiring today's engineers.

The gift will establishes the Glodon Software Research Fellowship and expands research expenditures.

Led by CATT Lab, the project could shape how agencies operate and design the transportation network.

The President's Medal is the highest honor the university community can bestow.

The program will recruit and train more than 60 doctoral students.

The Clark School mourns the recent loss of its leader and trailblazer, Marilyn Berman Pollans, on June 17.

Pilot’s Perspective: Six Tips for Flying in All Weather Conditions

Read these before your reach for that controller.

Working together, the University of Maryland and IBM encourage students and faculty to think big and leverage technology.

Among the nine 2017 Invention of the Year award nominees, six are led by or include Clark School researchers.

Study will be in Collaboration with Baltimore-Based Pixelligent Technologies.

University of Maryland School of Engineering Announces Unprecedented Investment from A. James & Alice B. Clark Foundation

Building Together: An Investment for Maryland Will Transform UMD Through $219,486,000 Gift

Placed in the top five for overall pod design.

Museum to use donations for educational programs to inspire and teach the next generation.

The Clark School hosted A Day of Inclusive Excellence in late March 2016.

UMD led team aims to build cutting edge prototype for the next generation of transportation.

Mote Named Member of the Chinese Academy of Engineering

University of Maryland Breaks Ground for A. James Clark Hall

ACES program is result of partnership with Northrop Grumman.

Engineers Without Borders group helps town with stormwater and sanitation.

The university provides members of the media access to the Glenn L. Martin Wind Tunnel just once a year!

The New Center Memorializes Alexander Brown in its Efforts to Innovate

Yu was recognized for sustained, significant service and contributions to the AIAA.

Agreement supports an agenda of broader and closer research partnerships between the two institutions.

USM Regents Professor recognized for creating a comprehensive theory of the dynamics of flexible moving structures.

Sorority strives to promote the advancement of female engineers.