Keystone Professor and Associate Dean of Engineering William Fourney recently received the Society for Experimental Mechanics (SEM) 2016 C.E. (Chuck) Taylor Award. The award, established in 2000 and given no more than once every two years, recognizes both technical excellence and good citizenship within the field.

He was cited for his lifelong contributions both in dynamic response of structures and materials, and to the improvement of engineering education. The award includes a plaque and a donation to the SEM Education Foundation in his name.

Fourney holds a joint appointment in Aerospace Engineering Department and the Mechanical Engineering Department at the University of Maryland. He teaches within the Keystone Program, in which some of the university’s most renowned faculty teach fundamental engineering courses to support the educational experience and enhance student retention. Previous to his current roles, Fourney served as the Chair of Aerospace Engineering. Over the course of his career, he has published over 250 articles regarding his research in dynamic fracture and crack arrest.

SEM has recognized his contributions to the field in the past. He was previously awarded their M.M. Frocht Award in 2014 and the F.G. Tatnall Award in 2000. Additionally, in the past year he was named both an American Society of Mechanical Engineers (ASME) Fellow and an American Institute of Aeronautics and Astronautics (AIAA) Associate Fellow. At UMD, he has won multiple mentoring and teaching awards within his departments and university-wide, including the President’s Medal in 2006.

SEM will present him with Chuck Taylor Award at their 2016 International Congress and Exposition on Experimental and Applied Mechanics on June 8th, 2016 in Orlando, Florida. 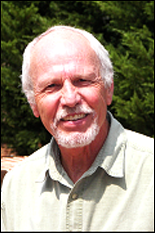 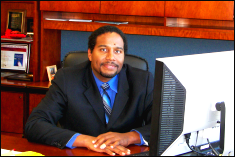 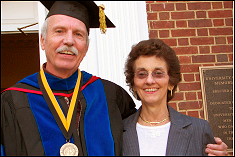