In celebration of Women's History Month, the Department of Aerospace Engineering is highlighting some of our talented and diverse alumni and faculty through a series of stories sharing their journeys and their advice for aspiring aerospace engineers.

Anya Jones is a professor in the aerospace engineering department at UMD. She received her Ph.D. in engineering from the University of Cambridge, her S.M. in aeronautics and astronautics from MIT, and her B.S. in aeronautical and mechanical engineering from Rensselaer Polytechnic Institute. Her research is focused on the experimental fluid dynamics of unsteady and separated flows.

Dr. Jones has been awarded the AFOSR Young Investigator Award, the NSF CAREER Award, and the Presidential Early Career Award for Scientists and Engineers. She has also been awarded a Fulbright Scholar Award to work at the Technion in Haifa, Israel, an Alexander von Humboldt Research Fellowship to TU Braunschweig in Germany, and held a visiting professor role at Tohoku University in Japan. She is an associate fellow of AIAA and is currently chair of a NATO Science & Technology Organization task group on the unsteady aerodynamics of large-amplitude gust mitigation strategies for rigid wings.

Where/how did you get started on your Aerospace Engineering journey?

I’ve always liked airplanes and rockets. Like a lot of kids, I grew up wanting to be an astronaut or a test pilot. My backup career (in case I couldn’t be an astronaut), however, was to study infectious diseases. I enjoyed school and was good at math, but I really loved science classes.

Biology was my favorite. I did a lot of science fair projects in the general field of biology, which, in elementary school and junior high, meant a lot of experiments on plants. Unfortunately, I mostly just killed a lot of plants. I was an awful gardener. (I still am.) As a junior in high school, after one particularly egregious year in which I somehow managed to take out more than one entire flat of mint plants generously donated to me by the local nursery (I blame the hard freeze), I decided I couldn’t take another year of dead plants and idly flipped through a book of science fair project ideas until I found something impossible to kill---blobs of clay.

The book suggested dropping different shapes formed out of clay into cylinders of different fluids to find differences in Stokes’ drag. I had no idea what that was, but it seemed about as easy as a science fair project could get and, importantly, didn’t involve trying to keep any plants alive. It turns out that I was very wrong about how easy it would be, but by the time I figured that out, I was hooked on fluid dynamics. I had to teach myself a lot of calculus and physics to make it through that project, but I loved every minute of it. The next year, I began looking into universities and only considered aerospace engineering programs.

The willingness to take the initiative to start working towards a goal and the perseverance to keep trying even when it’s not easy will get you a long way. But also, you don’t have to do it alone.

The most exciting thing about my job is having the chance to do fascinating work with incredibly smart and dedicated people. It's particularly inspiring to watch my students grow as researchers, coming up with and developing great ideas into original scientific contributions to the fields of fluid dynamics and aerospace engineering.

What has helped you succeed in your Aero journey?

I owe a lot to a series of excellent mentors. I grew up in New Orleans where my father settled after emigrating from Belize. I attended New Orleans Public Schools and was the first in my family to earn a four-year degree. Figuring out how to apply to colleges and scholarships was a steep learning curve. Fortunately, my high school employed a college counselor who helped a lot with the process and I ended up at Rensselaer Polytechnic Institute (RPI) for my B.S. in aeronautical and mechanical engineering.

Later, I applied to graduate schools and earned my master’s degree from MIT because a professor at RPI took the time to explain to me how graduate school works, how to find funding, and how to apply to fellowships. That year, I was awarded both an NSF Graduate Research Fellowship and a DoD NDSEG fellowship because he considered it part of his job to teach me how to write about and propose research regardless of whether I stayed at RPI to do my graduate work in his lab. These fellowships covered my Master’s degree and much of my Ph.D., where I studied in England at the University of Cambridge.

What advice would you offer to current students?

To borrow some wise words from Dory in Finding Nemo: “Just keep swimming.” The willingness to take the initiative to start working towards a goal and the perseverance to keep trying even when it’s not easy will get you a long way. But also, you don’t have to do it alone. Work with your friends, colleagues, and mentors. Ask questions. Talk to your professors and the department staff. We’re here to help you succeed! 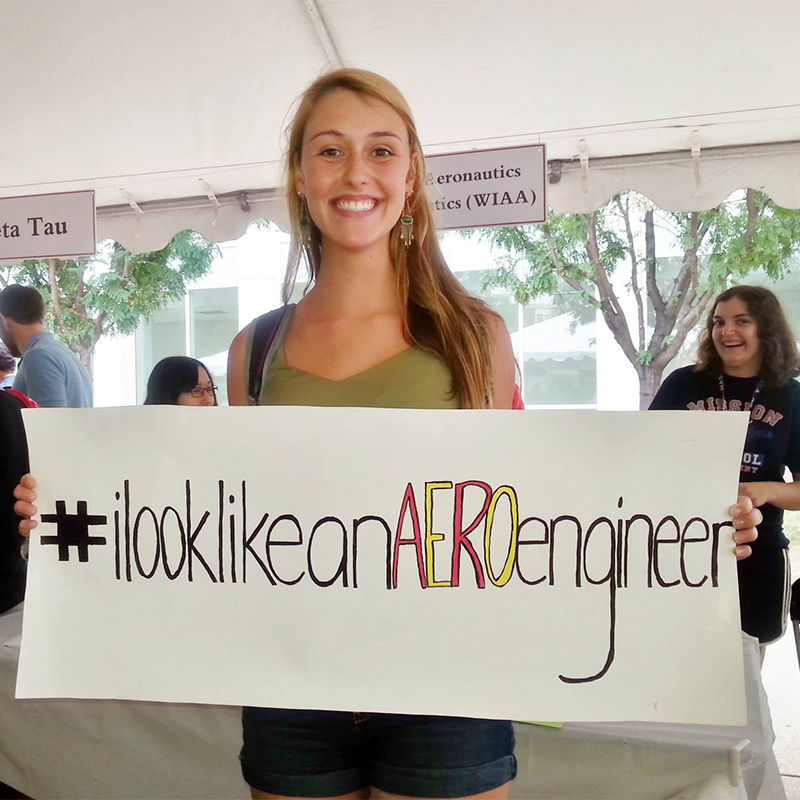 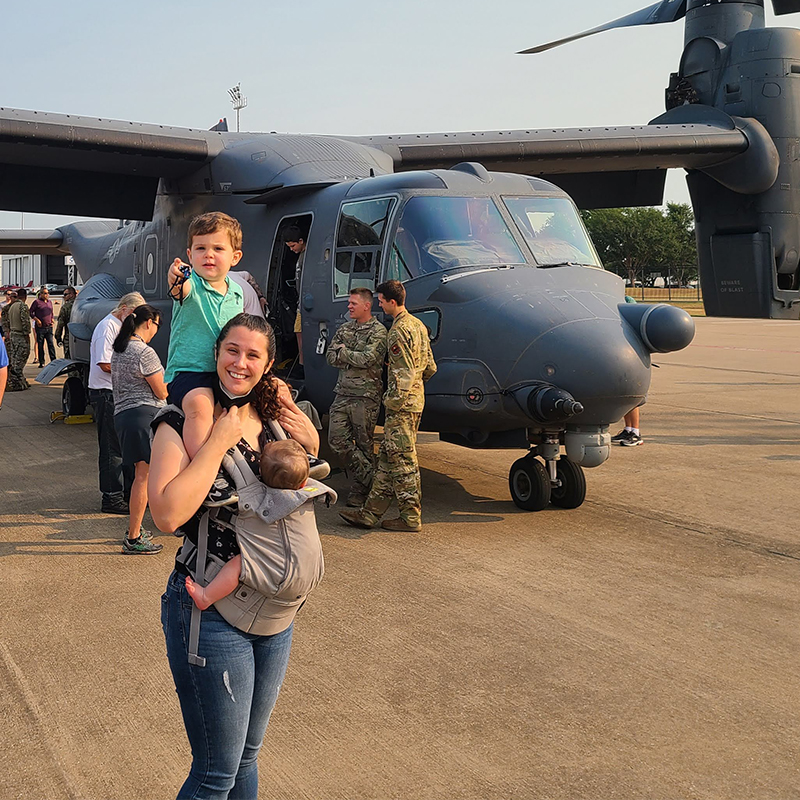 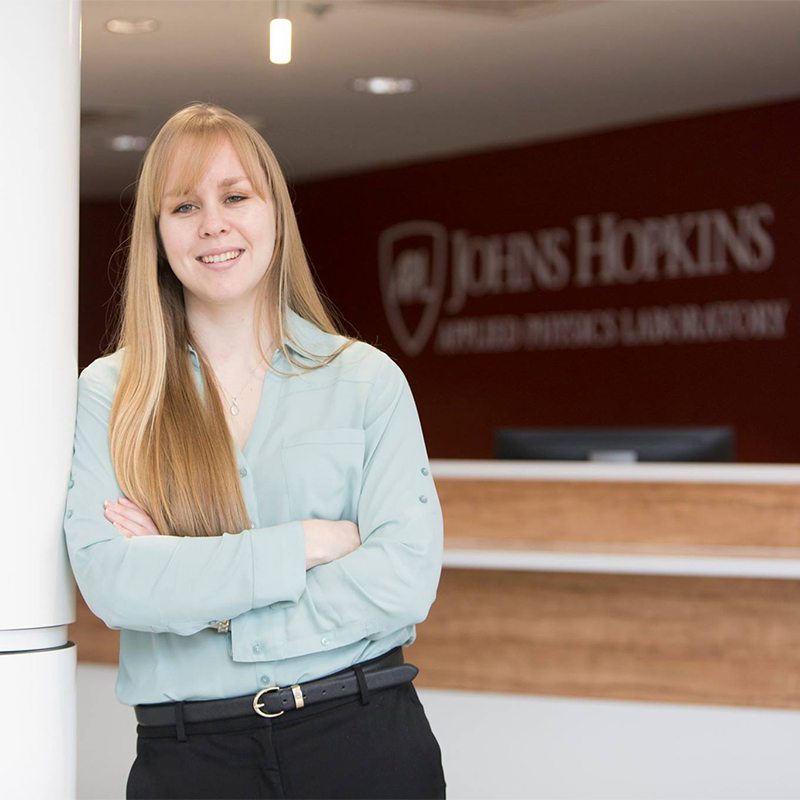 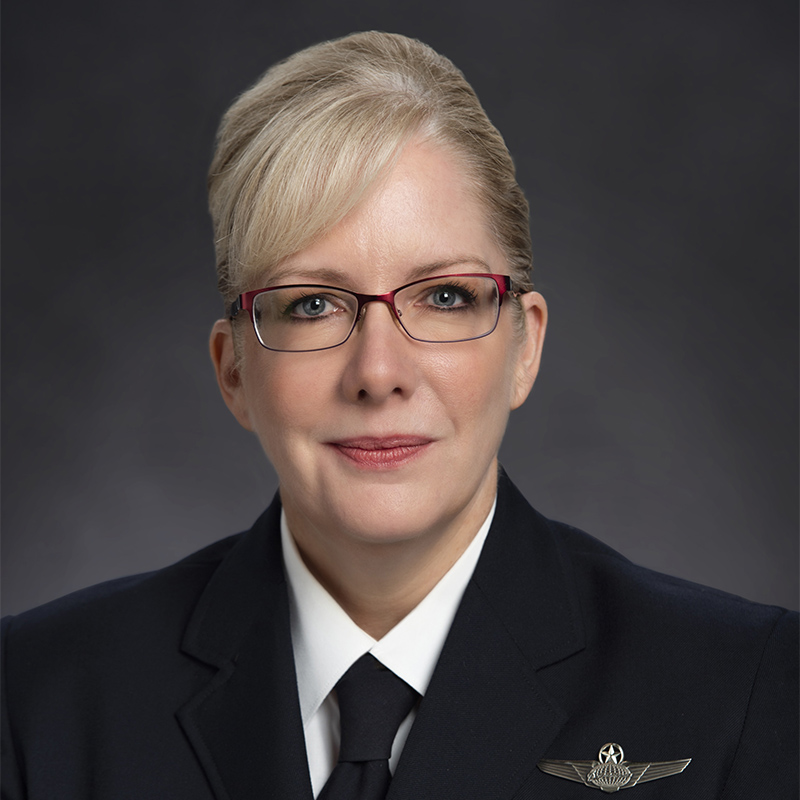