On Tuesday, May 19, 2009, over 70 teams of university students competed at SAMPE '09 in Baltimore, Maryland, to determine which team built the strongest lightweight aircraft wings and composite bridge structures. Five student teams from the University of Maryland College Park's Department of Aerospace Engineering entered the Wing Design, Build and Test Competition. Two individual and two project teams all placed in the top six. In addition, two entries were awarded second and third prize in the poster competition. The total prize money won by the Maryland SAMPE Student Chapter was over $900. Winning University of Maryland entries were:

This is an annual event for the University of Maryland’s SAMPE Student Chapter, for which aerospace Prof. Norman M. Wereley serves as the faculty advisor. The two project teams were from Prof. Wereley's ENAE-425/654 Mechanics of Composite Structures class.

In total, $7000 in cash and prizes were awarded to winners, thanks to the generosity of dozens of contest sponsors. As part of the SAMPE ’09 conference and exhibition, this program creates great interest with industry leaders, exhibitors and students to observe new and creative composite building material projects. Each contest entry required a poster, featuring details about the materials and construction of each Lightweight Wing.

Dr. Howard Kliger, president, HS Kliger & Associates, Somerset, NJ, and chair of the contest for the past 12 years, willingly takes on the coordination of this project. Kliger stated, “Their innovative work coupled with the energy of these young engineers not only excites, but also gives me hope the next great aerospace and civil engineers might be right here in Baltimore.” 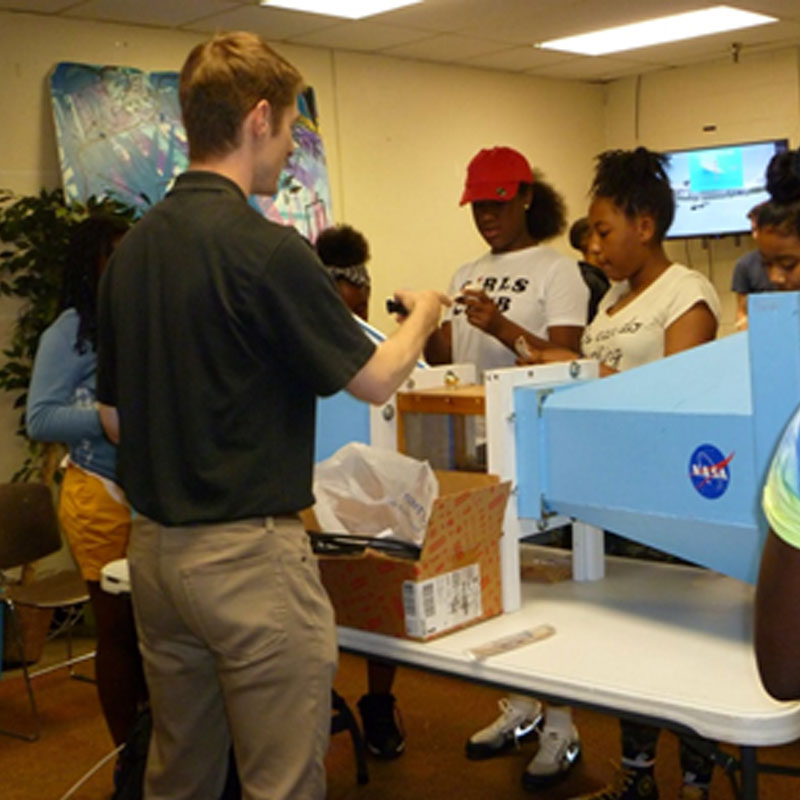 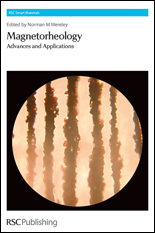 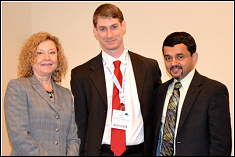