Sophomore Aerospace Honors student Noah Jarrah has been awarded the 2017 UMD Libraries Award, jointly sponsored by the Maryland Center for Undergraduate Research (MCUR) and the University of Maryland Libraries. 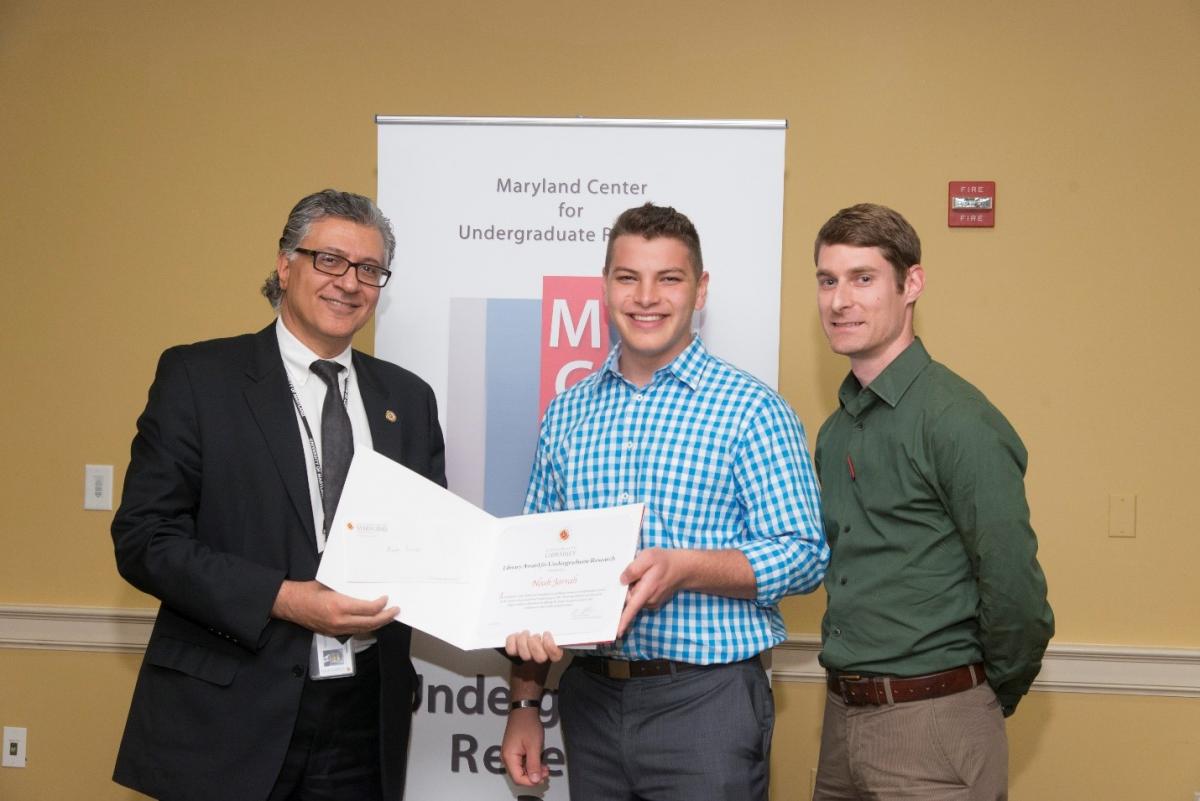 Jarrah, an Air Force ROTC cadet, received the award on April 29th at the annual MCUR student awards ceremony. This honor for “exceptional use of the library resources” was the result of his research work on Reusable Space Launch Systems and Space Elevators, completed in the fall semester of 2016 as part of his term project in Dr. Andrew Becnel’s ENAE 283H – Introduction to Aerospace Systems course.  The award comes with a scholarship of $1,000.

On receiving the award, Jarrah said, “My reaction was mostly surprise, seeing…some of the other excellent projects that were submitted.”

Jarrah’s plans for the future are to pursue his interest in human factors in spaceflight and 3D printing, and he is hopeful about going into U.S. Air Force pilot training after completing his degree. 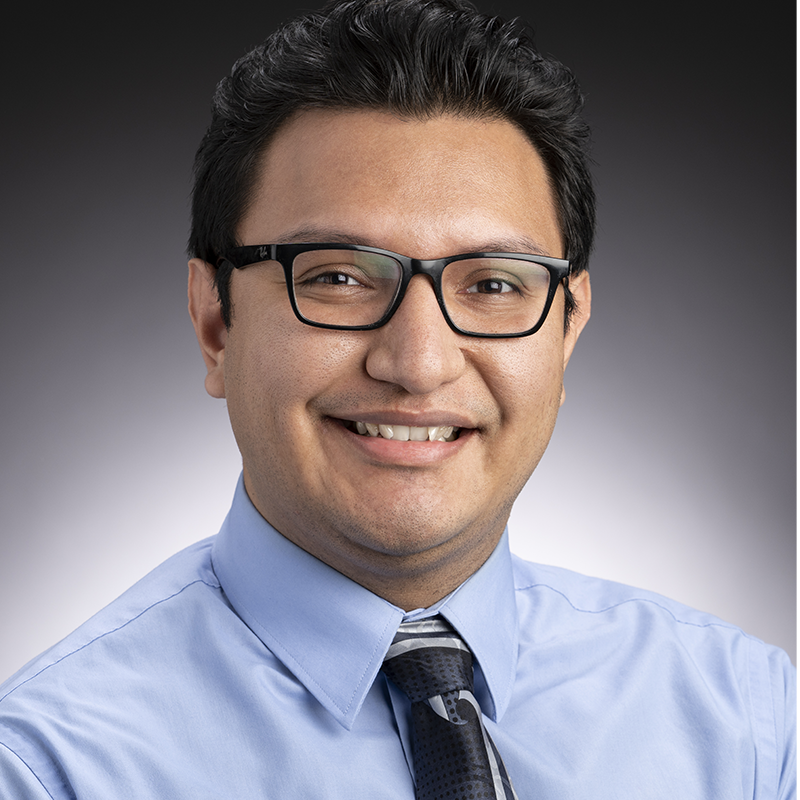 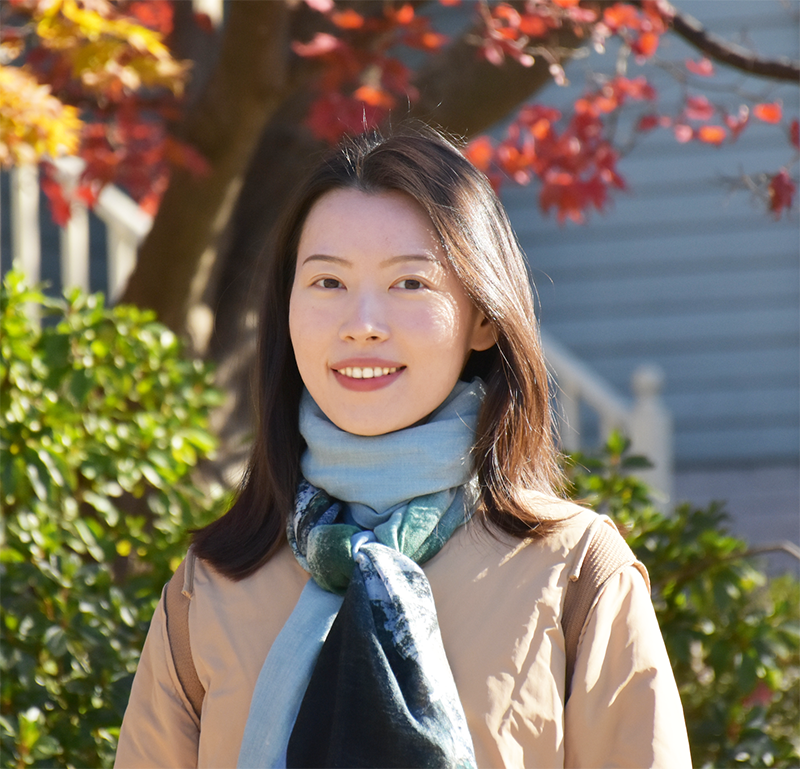