Brehm will be supporting the department’s increased investment in hypersonics research which is also a current U.S. national priority for research and development. He will also apply his expertise in fluid dynamics and multi-physics modeling and simulations to the Alfred Gessow Rotorcraft Center, and he is currently supervising nine Ph.D. students and two post-docs.

Before joining academia, Brehm worked as a Senior Research Scientist for the Science Technology Corporation at the Advanced Supercomputing Division at the NASA Ames Research Center from 2012 to 2016.

He was one of the main developers of the Launch Ascent and Vehicle Aerodynamics (LAVA) solver framework, and he has employed LAVA to study a wide range of unsteady fluid dynamics problems such as rocket launch environment flows, aeroacoustics noise prediction of a contra-rotating open rotor, jet impingement noise, and more.

His current research focuses on developing fundamental numerical methods to apply to large-scale flow problems—including multi-physics effects—as well as the extraction and understanding of the relevant physics. His most recent research efforts focused on simulating and analyzing transitional and turbulent flows in low and high-speed regimes for fundamental studies in laminar-turbulent transition, turbulence, relaminarization, aeroacoustics, fluid-structure interaction and fluid-ablation interaction.

Brehm has authored over 60 archival peer-reviewed journal and conference publications, and has received multiple awards for his work including a 2019 Office of Naval Research Young Investigator Award.

He is a member of the NATO Task Force on hypersonic turbulence, several American Institute of Aeronautics and Astronautics (AIAA) working groups, and is the co-organizer of the Large-Eddy Simulation (LES) AIAA Workshop 2022 as well as the co-chair of the 2022 International Conference on Computational Fluid Dynamics (ICCFD). 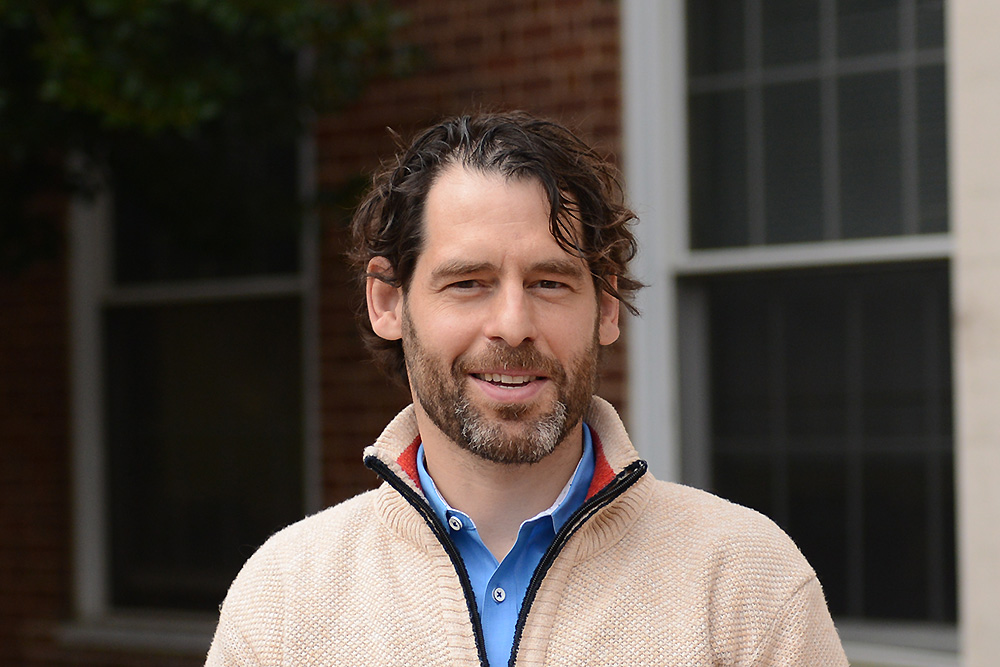