Below you will find a selection of funds aimed at creating more educational and research opportunities for our students by providing scholarships and fellowships to increase college access and affordability.

MORE WAYS TO GIVE ONLINE 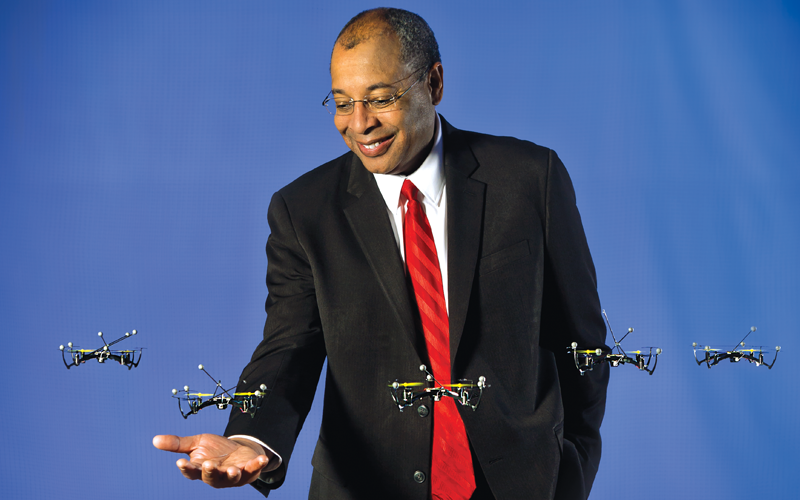 DONATE TODAYLEARN MORE ABOUT THE ADA 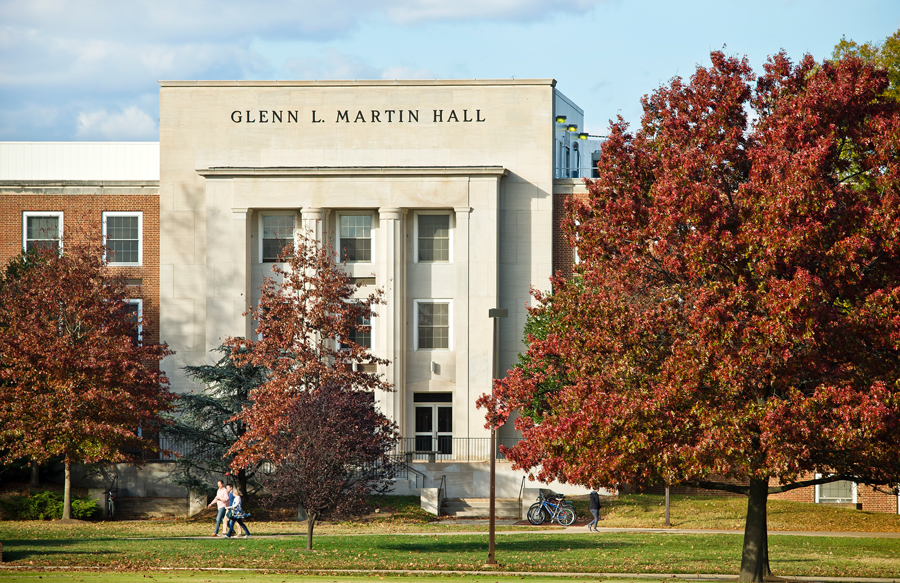 Aerospace Board of Visitors Scholarship 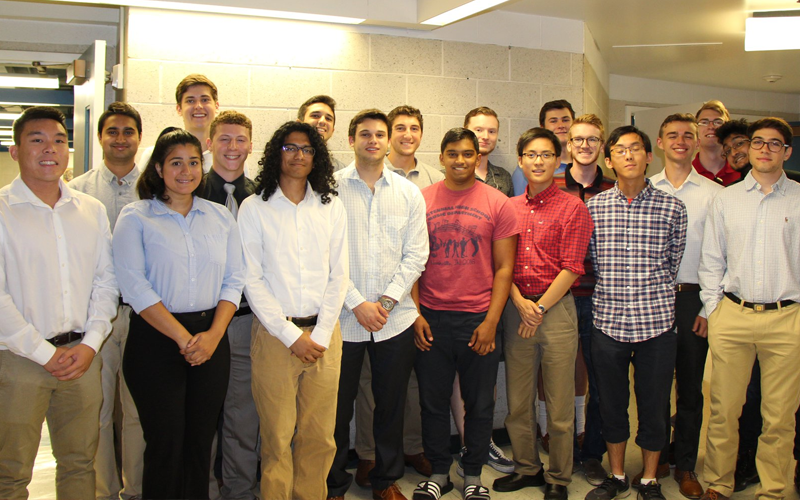 The Aerospace Engineering Research Opportunity Scholars (AEROS) Program provides funding support for rising juniors and seniors (current sophomores and juniors) interested in spending the summer working closely with faculty on scholarly research projects. The primary goals of the AEROS Program include engaging students in research and scholarship and facilitating student and faculty interaction. 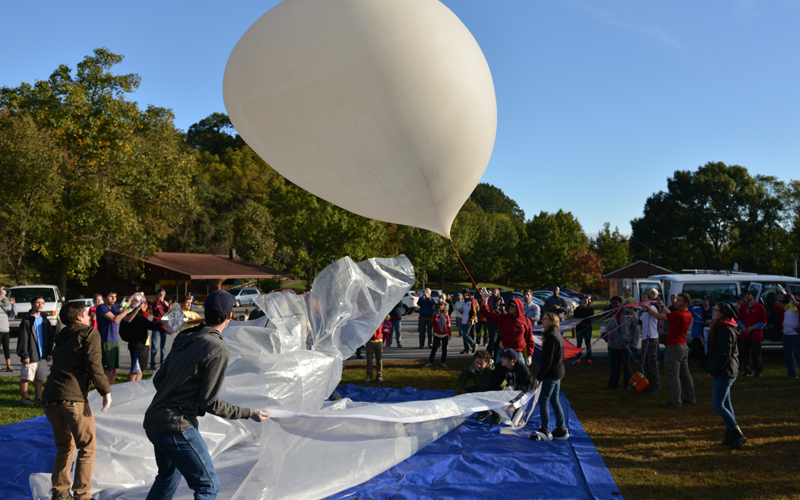 The Aerospace Payload Program aims to provide students easy access to “near-space” through the use of weather balloons to lift small payloads to the edge of the atmosphere (85,000-100,000 ft. altitude). Every fall more than 30 first year aerospace engineering students undertake a balloon payload project. Maryland is one of only a small number of universities nationwide to successfully launch and track so many balloons. Since 2003, the program has launched more than 90 balloons. Students engineer every aspect of the launch program from payload design and construction to vehicle launch, recovery and post-flight data analysis. Developing the projects requires students to learn skills in a variety of different areas—such as electronic circuits, thermal design, structures, sensors and 3D-printing—as well as teamwork to pull off the final project. 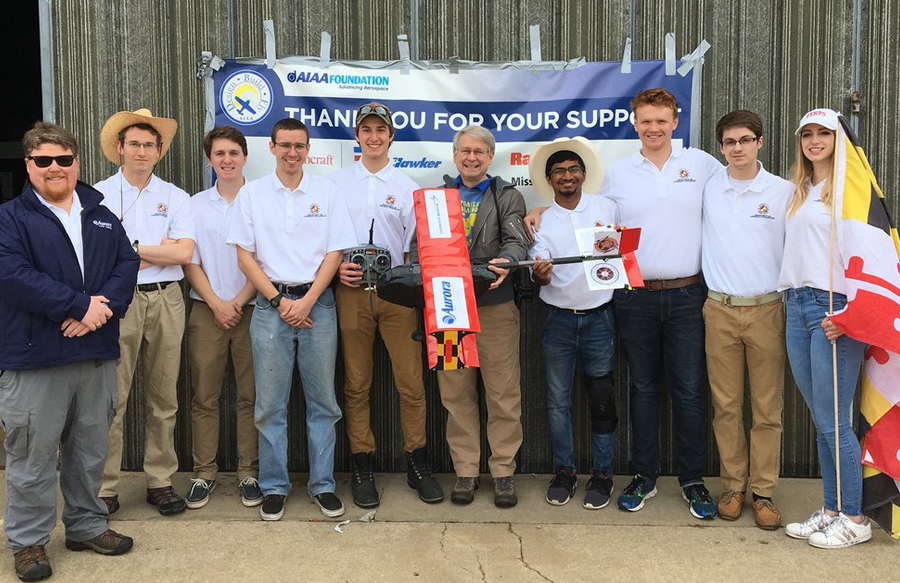 Aerospace Engineering-affiliated student organizations offer our students the opportunity to put their technical and collaborative skills to the test, while building important relationships with other students, faculty, industry, government agencies, and national professional associations. Many of our alumni cite their involvement in these groups and teams as a critical part of their hands-on educational experience that distinguishes them from their peers.

Your gift will provide flexible, discretionary resources to support the activities of these groups and teams. 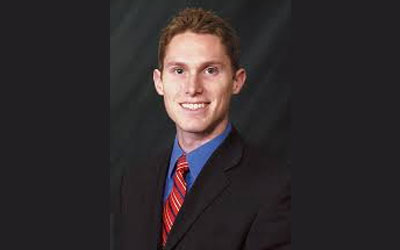 The Alexander Brown Memorial Graduate Award is awarded to a graduate student in the Department of Aerospace Engineering, in honor of alumnus Alexander Nicholas Brown B.S. '08, M.S. '10, who passed away in 2011. Known for his energy and great leadership, Alex worked at the National Institute of Aerospace (NIA) as a Graduate Research Assistant with the University of Maryland, exploring ways to make the next generation of aerospace vehicles more efficient and safe. 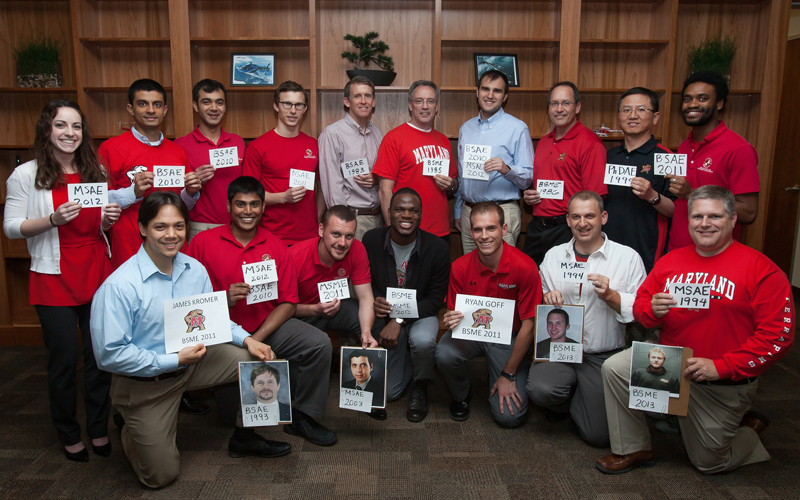 Charles J. ’85 and Catherine H. Kilmain established an annual scholarship to support engineering students at the University of Maryland College Park. The purpose of the scholarship is to provide annual support for a merit scholarship award for one undergraduate student enrolled in the A. James Clark School of Engineering and majoring in Mechanical or Aerospace Engineering. 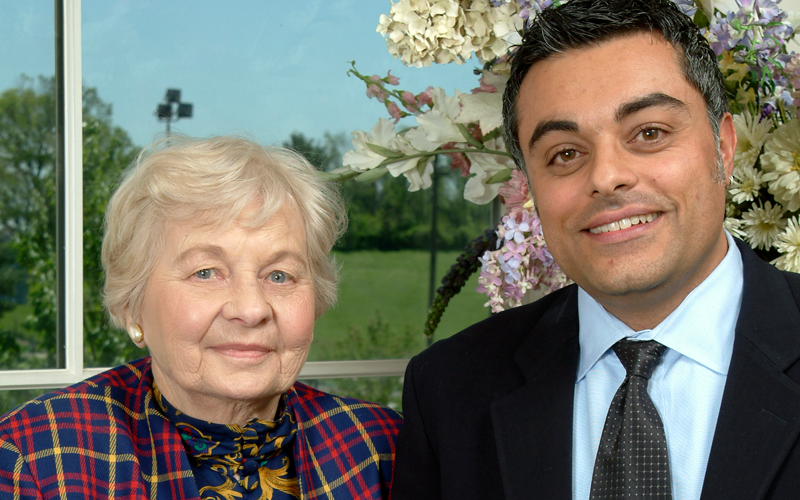 Dr. Edna Hokenson created the Gustave J. Hokenson Fellowship in 1995 for graduate students within the Aerospace Department in honor of her son, “Gus,” who was a 1970 Ph.D. aerospace graduate. 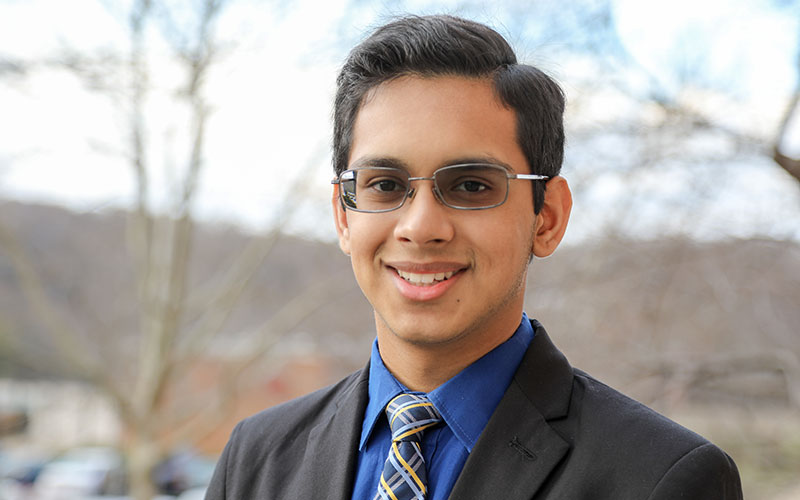 This fund was established in memory of Joseph Guthrie, an alumnus of the University of Maryland and a United States Air Force pilot who died in an airplane accident. 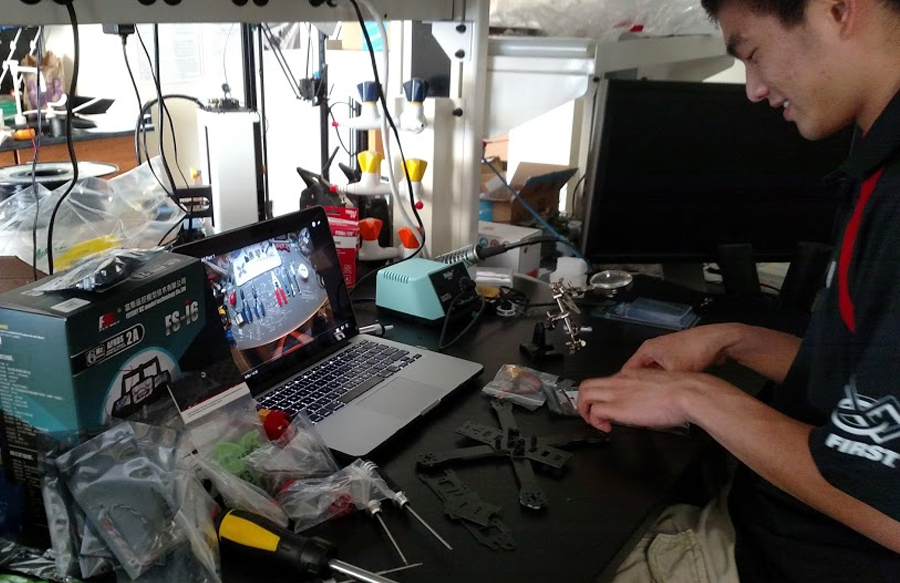 The Department of Aerospace Engineering in the A. James Clark School of Engineering established the Robert Rivello Endowed Scholarship in October 1995 to to honor the memory of late faculty member Robert Rivello. The scholarship provides merit-based awards to undergraduate students in aerospace engineering who demonstrate high academic merit and/or research accomplishments, as well as a demonstrated commitment to leadership, mentorship, and/or service to the Department of Aerospace Engineering, the Clark School of Engineering, and/or UMD through their involvement or leadership in activities such as student government, student competition teams, or student chapters in professional societies.