They are among 43 highly accomplished undergraduates nationwide who were selected for the fellowship, which includes cash grants, mentorship opportunities, and paying internships in the space industry. Announcement of the awardees came after a rigorous, three-round selection process, with each candidate reviewed by a panel of industry professionals, rising star early career employees, and corporate employers.

“The Patti Grace Smith Fellowship exists to serve extraordinarily talented students who possess everything that is needed to thrive in aerospace, but who come from a community where talent has long been overlooked by our industry,” said Col. B. Alvin Drew, Jr., (USAF, Ret.), a two-time Space Shuttle astronaut and a co-founder of the Fellowship. “These new Patti Grace Smith Fellows inspire us with their drive, their intellect, their work ethic, and their deep commitment to advancing the state of the aerospace industry—not only in terms of our science and engineering, but also in terms of how we cultivate and honor talent in our workforce.” 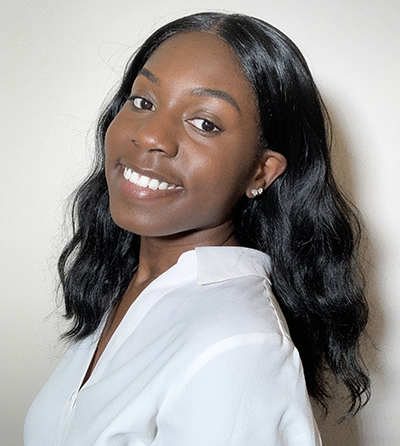 Alexis Burris is the Finance Chair for the UMD Chapter of Black Engineers Society, Team Leader on Terrapin Rocket Team, Co-chair for The Flexus and Virtus Programming Board, and an active member in the Women in Engineering Peer Mentoring Program. She has a strong interest in space systems design and hopes to work in that field after graduation.

She also hopes to inspire other Black women to enter the aerospace engineering field. “My aspiration in life is to show other young Black women there are no boundaries for what they can achieve in this world. I hope being a role model to others will inspire more people to pursue aerospace-related careers and ultimately diversify the industry,” she said.

For Burris, the Patti Grace Smith Fellowship fosters a sense of being part of a community. “In aerospace-related organizations, I always feel like a minority. This Fellowship has allowed me to connect with students that share my cultural background,” she said. 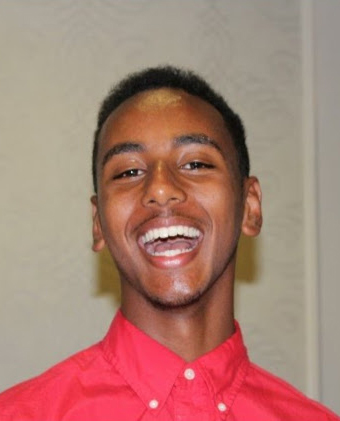 A transfer student, Elias Hail Daniel says that coming to UMD has meant, for the first time in his life, being among students who share his passion for engineering—as well as being taught by professors who have accomplished the kinds of things that Daniel hopes to achieve.  Long term, Daniel aspires to a role in space exploration, and he credits courses such as ENAE 283 (Introduction to Aerospace Systems) with firing up his interest in rockets and space vehicles. “Seeing how far humankind has come and the goals we are achieving now is simply amazing,” he said.

Winning the Patti Grace Fellowship will help him move closer to those goals, Daniel said, describing it as "the opportunity of a lifetime.” He thanks his parents, close friends, and a supportive UMD community for encouraging him to apply. “I did not get here alone,” he said. The words of entrepreneur Richard Branson continue to inspire him: "If somebody offers you an amazing opportunity but you are not sure you can do it, say yes—then learn how to do it later." 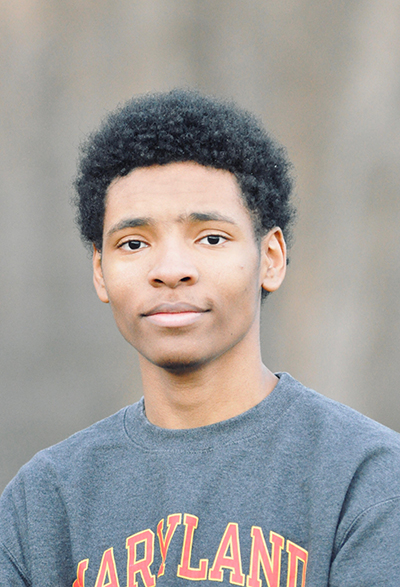 With interests that include propulsion, defense, control systems, and design, KJ McLean is not only a dedicated student but also active in campus organizations, notably the Louis Stokes Alliance for Minority Participation (LSAMP) Program as well as the Black Engineers Society.

These two groups, McLean said, have given him the opportunity to meet and engage with other engineers while also networking with potential employers. As part of the Patti Grace Smith Fellowship, he will be interning with L3 Harris.

“I am extremely excited and honored to be a part of the Patti Grace Smith Fellowship Program. The Fellowship brings together a group of bright and talented Black students who love the field of aerospace,” said McLean, who plans to attend graduate school in the future and ultimately work at a major aerospace engineering company. 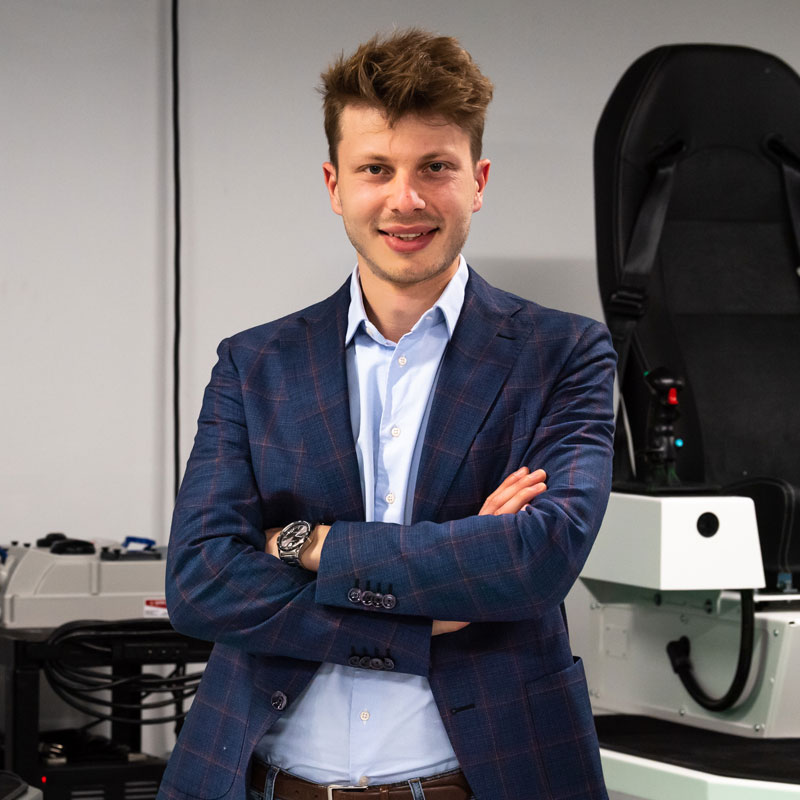