Advised by Dr. Paul Jaffe (B.S. ’96, PhD ’13), Nisar and Odigwe presented their paper and presentation titled, “Development of an RFID System for SPS-ALPHA,” at the semifinals held during the International Space Development Conference (ISDC) on May 24-27, 2018 in Los Angeles, California, and advanced to, and won, the finals held at the International Astronautical Congress (IAC) on October 1-5, 2018 in Bremen, Germany.

The winning paper explores how radio-frequency identification (RFID) technology could be used to build satellites that help provide clean, continuous energy to Earth. Space-based solar power, in which the bright, uninterrupted sunlight of space is collected and then beamed for use terrestrially, envisions the use of large spacecraft for energy collection, conversion, and transmission. A major challenge is the magnitude and complexity of the satellites that would need to be built. The satellites would need to be assembled in space at least semi-autonomously by robots, and the robots would need to understand each component of the structure and how it should be connected to the others. In the paper, the authors propose a system for identifying each component for the development of the structure in space. The system utilizes passive RFID tags located in the body of each part to be assembled that identify what part it is, where it belongs in the overall structure, and which components neighbor it. During the build period, if a robot detects it is in close proximity to a part, it can send out a signal that activates the RFID technology in the part and obtain its unique identifying code. RFID technology is low-cost and can serve as a verification that the robot has obtained the correct component. This system could simplify the process of assembling the solar power satellite structures in space.

The students were provided with travel and registration support to both ISDC and IAC 2018 and were given formal certificates of recognition.

Dr. Jaffe will be teaching ENAE 788T: Fundamentals of Space Solar in Spring 2019. 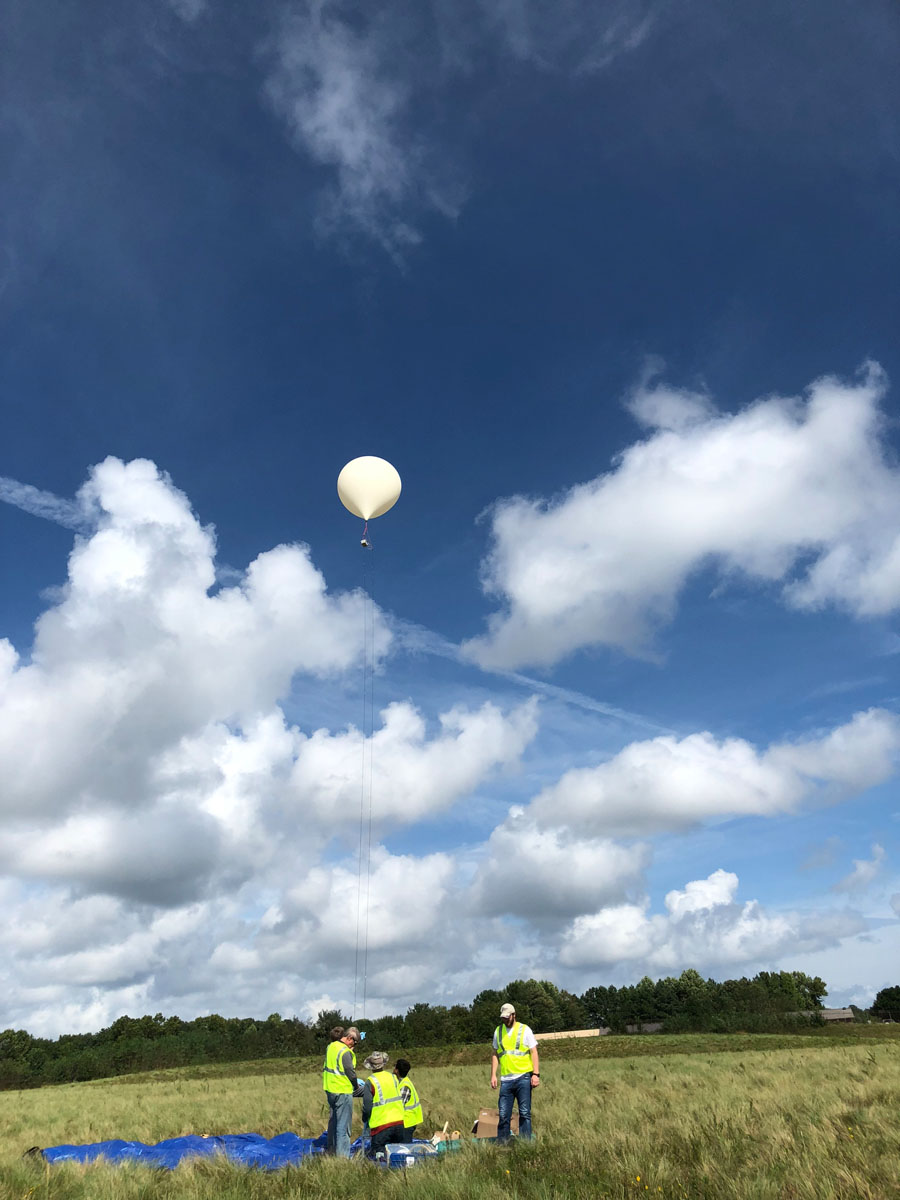