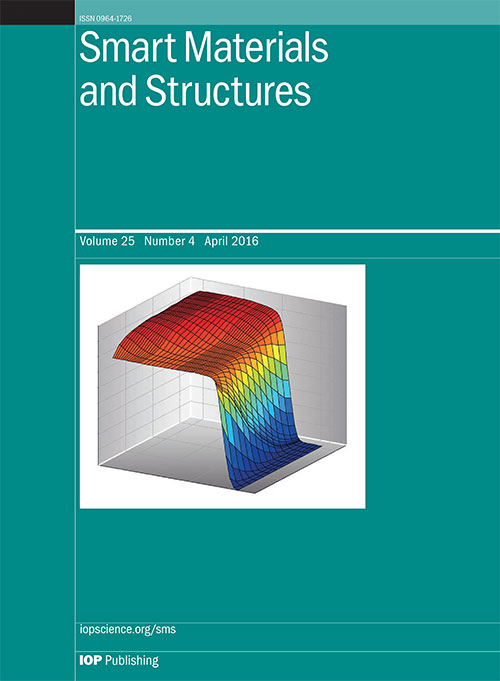 MRFs are types of smart fluids that can change properties when a magnetic field is applied. This change is typically exhibited as a change in viscosity. According to the article, MRFs are used in a number of engineering applications from automobile dampeners to earthquake mitigation systems. However, in systems that are used infrequently—like helicopter crash safety seats and other safety applications—sedimentation of the particles suspended in the carrier solution can become problematic, and even lead to catastrophic failure in those devices.

The team's study aimed at better understanding sedimentation rates and how the solids flux within the fluid column impacts  sedimentation stability as a function of particle concentration.