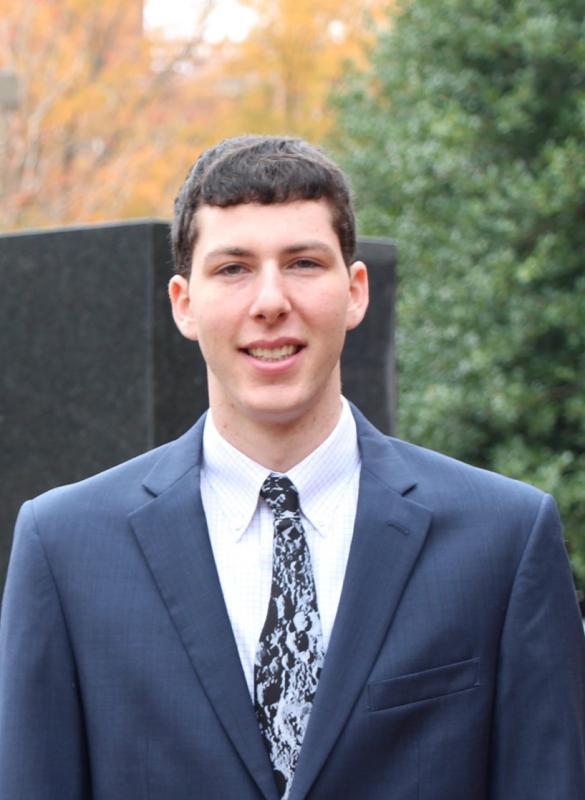 The rewards are worth it, but be prepared for the challenge.

Joseph Breeden is a senior and an honors student on the space track in the Department of Aerospace Engineering. As he enters his final undergraduate year, he has a lot of experiences to reflect on, including working on the RockSat-X project with aerospace professors Dr. Bowden and Dr. Akin last year. “That was probably my most rewarding experience,” he says. “It was a unique opportunity to build a payload that was able to actually fly in space, and which had to be designed and built to space standards. I learned a ton about systems engineering, and especially electronics design, though I contributed to almost every subsystem of the payload in some way. At the end of the summer, we got to go to Wallops Flight Facility to see the rocket launch, and we got to see videos of our test samples in microgravity upon the payload's return.”

Joseph’s resume doesn’t start or end with the RockSat-X project. He’s worked in the Nearspace Lab on high altitude balloon payloads since his first semester, designing a system to control the amount of helium in the balloons mid-flight. He also served as the Pneumatics Subsytems Lead on UMD’s Hyperloop Team, led the aerospace team in the Clark School’s Annual Alumni Cup, and spent the past three summers working at NASA Goddard in the Attitude Control Systems Engineering branch and the Navigation and Mission Design branch.

In spite of his busy schedule, Joseph has managed to find time for interests outside of engineering. He is a U.S. Figure Skating Association Gold Medalist and the Co-President of UMD’s Figure Skating Club. He is also the Lead Resident Assistant for Hagerstown Hall.

“My dream job is to work at NASA,” he says, “and my main goal for the future is to help contribute to advancing space exploration capabilities.” Joseph will be returning to NASA Goddard’s Attitude Controls Systems branch after graduation, and he plans to earn a Ph.D. in aerospace engineering one day. He encourages any prospective students considering aerospace engineering to follow their dreams and not allow anyone or anything to discourage them. “The rewards are worth it,” he assures, “but be prepared for the challenge.”

Joseph was the winner of the 2016 NASA Goddard Engineering Poster Session and a recipient of the Universities Space Research Association Scholarship as well as the ASA Scholarship.