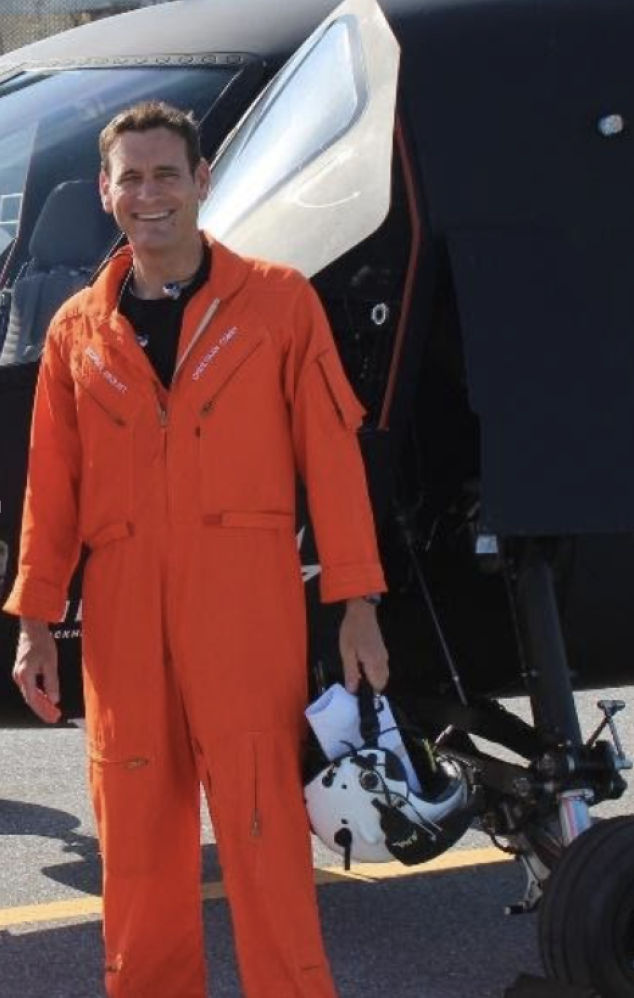 Christiaan Corry is an Experimental Test Pilot at Sikorsky, a Lockheed Martin Company. He joined Sikorsky in 2008 after having spent 11 years as an officer in the United States Marine Corps where he flew the CH-53E. Christiaan started his career at Sikorsky as a Production Test Pilot providing both production and training support in all of Sikorsky’s military and commercial helicopters while also working as a project pilot on the CH-5K program. In 2016 he attended the National Test Pilot School in Mojave, CA and began working as an Experimental Test Pilot. In 2018 he joined the Future Vertical Lift program where he has supported the S-97 Raider and S-100 Defiant as a project pilot. He is the lead project pilot on Sikorsky’s Future Attack and Reconnaissance Aircraft program.

Christiaan has flown over 4,000 hours in over 25 types of aircraft. He is a graduate of the University of North Carolina, Chapel Hill with a BA in Political Science. He lives in Jupiter, FL.